So, where do I begin today?   At the beginning maybe a good place – but there is not really a beginning to this.  As usual it will no doubt turn into a mish-mash of general waffling on.  But surely, dear reader you are used to that now.

I have read with dismay a couple of things recently – both of which are related to the welfare and treatment of animals/environment.  I have to say at this point, I am not a veggie/vegan (I like meat)  or a full on Green but I do take pretty seriously the way people treat animals and the environment. I know we all get on Facebook pages lots of horrible images of animals being mistreated and no I don’t want to see them and I have to admit that I have unfollowed some people because that is all that they seem to post.   I will support what I want to support and say what I want to say in other ways.   At the moment this is one of those ways.

Here in the US, the Grand Orange Buffon has announced that he is reversing another Obama thing. 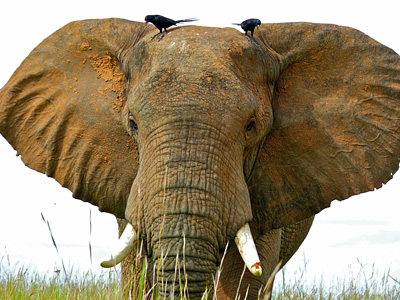 (No surprise there as that seems to be the goal – as no actual laws seem to get through).    This particular reversal is no doubt done so that Junior Orange Buffon(s) can continue to partake of the “sport” of hunting down magnificent beasts and then having their body parts shipped back to hang on the gold smeared walls of the tasteful homes that First Oranges inhabit.  Surely, the “dump of a White House” will not be tainted with these so-called trophies.    In the UK the current rabble have decided in their infinite wisdom NOT to include transferring existing EU animal and environmental protections into law when we leave the EU.  So that will open the doors to goodness knows what.

Sometimes, words actually do fail me. 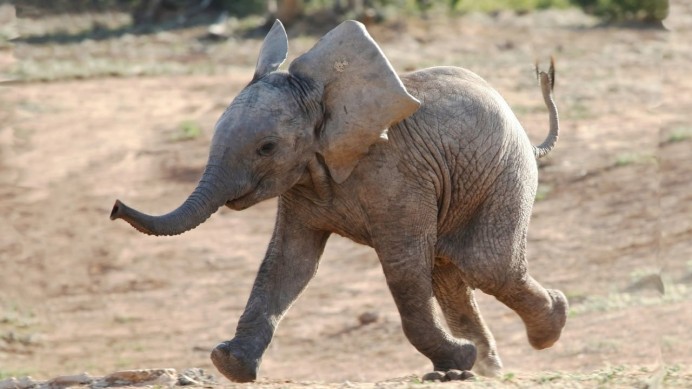